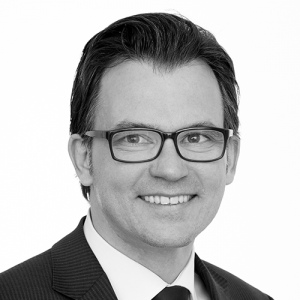 Stefan Kühteubl is a partner of Schoenherr. He has more than 15 years experience as a lawyer. Stefan Kühteubl joined Schoenherr as a partner and the new head of the firm’s labor and employment practice as of July 2014. Previously Stefan has been a member of the firm’s employment team between 1999 and 2004. During the past ten years, Stefan worked at a well-known Vienna-based employment law boutique, in which he was a partner since 2008. He enjoys an individual ranking in the employment law section of Chambers and Partners’ renowned legal directory.

Stefan’s field of expertise includes all aspects of contentious and non-contentious employment law, in-cluding providing continuing advice to employers on out of court matters, restructuring and transactions, advising and representing managing directors and management board members as well as international employment law and public sector law, including outsourced entities.

Stefan holds law degrees from the University of Vienna (Magister iuris and Doctor iuris). Furthermore, he has spent six months working with the European Parliament